Learn about our Practice

Take a moment to learn about Studio Leith (Central Coast Architects), as well as some technological and sustainability focused elements that we incorporate into our clients’ designs.

For a descriptive & graphic outline of the architectural services Studio Leith can offer you, please download our Capability Statement. We’re here if you have any questions. 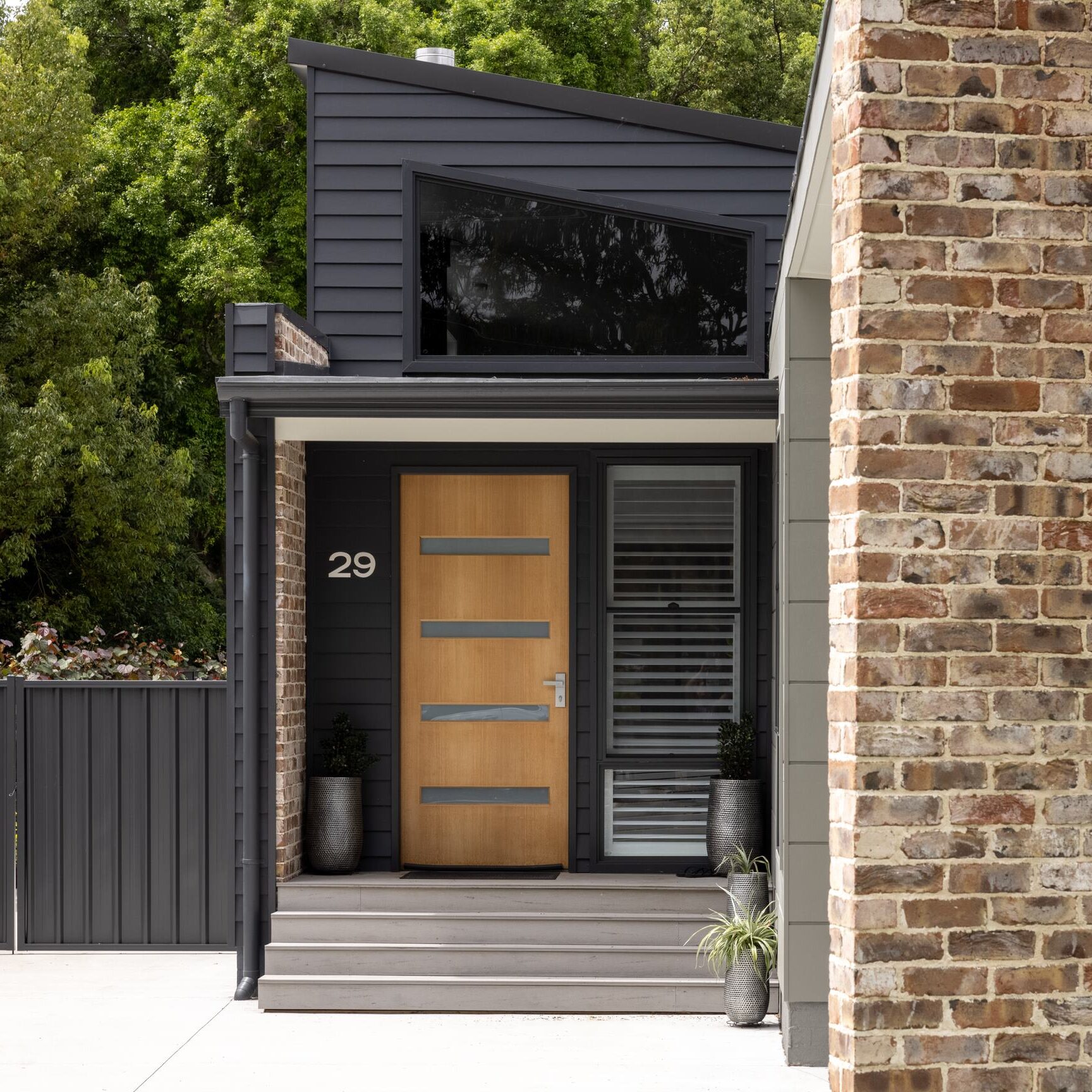 Our company graphic is derived from a building’s seamless interaction with its landscape whilst offering detailed design additions or subtractions for aesthetic contrast.

After design careers forged in domestic housing, modular housing, commercial sector prefabrication and design management, Studio Leith look to build on this knowledge and create better spaces to inhabit, in whatever capacity that may be.

We place an emphasis on client interaction and helping both the general public and fellow professionals understand architecture and what an Architect does. 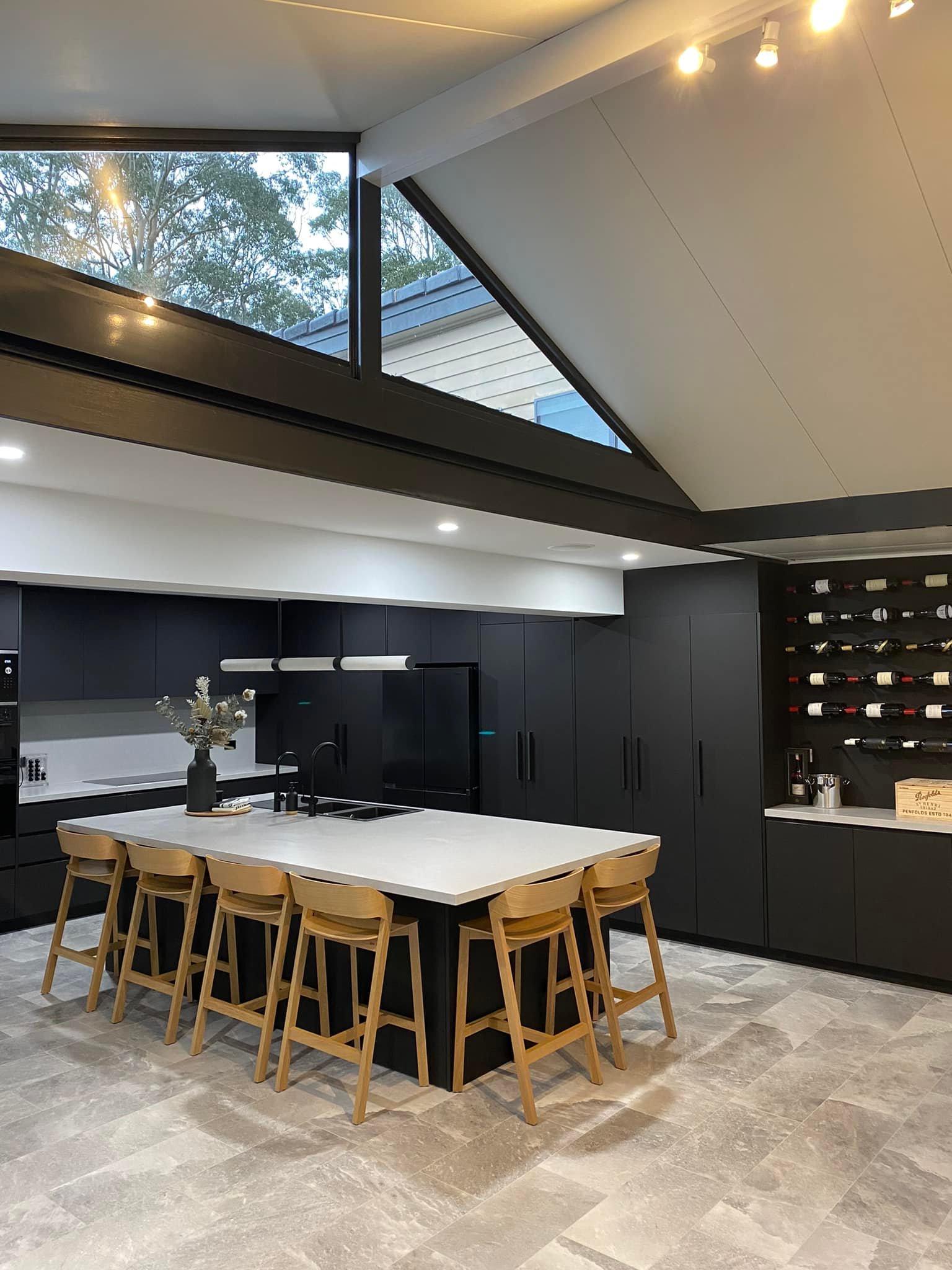 Contemporary Architecture, inside & out.

The Australian climate demands a specific response from its buildings. We will ensure that site orientation, sunlight paths, optimum views, prevailing breezes, thermal mass opportunities, privacy and any environmental hazards are solved by your external facades, thus activating internal space. Whether it be Contemporary, Minimalist, Historic, Stylistic or contrasting, our Architects will develop a holistic solution to your design brief.

Whether you are looking for minimal and restrained or elegantly bold, we’re able to deliver on your dream interior. Our Architects are detail orientated, working to get the most from every space, every time. We will ensure that the external design is captured internally for stylistic consistency and deliver internal space that is seamlessly connected to its external environment.

Inspired by a technical drawing course in high school that was cancelled due to lack of numbers, Daniel set out to explore his initial interest in architectural planning of residential dwelling houses.

The technical skills gained within a Diploma of Architectural Technology from Hunter Tafe were reinforced by the design vision and validation earned through studies at The University of Newcastle.

Daniel’s career in the building design industry started following Tafe, as an architectural draftsman with Zaia Architects on NSW’s Central Coast. He then progressed to become a graduate architect with the same firm, however this time as a Design & Construct (D&C) role under the banner of Enviroarch Australia.

During this period, Daniel gained experience in the D&C process by being involved in all stages of architectural design presiding over a number of award winning projects including residential homes, medium rise residential units and commercial fitouts. It was critical in his mind to gain real world and onsite experience to help validate the more conceptual & theory based design ideas being pursued at University.

After relishing the D&C experience and completing NSW Architect Board registration requirements in 2012, Daniel joined Quicksmart Homes (QSH) in North Sydney as their in-house architect, which afforded him the opportunity to extend his D&C knowledge into the growing modular design industry in Australia. His main task was to produce prefabricated residential housing, at scale, passively designed, and to a level that would challenge the current home building trends.

The role extended to involvement with QSH’s construction arm, RCQ Construction, and led to him being made Design Manager of all modular operations, nationally and internationally. Daniel was a highly experienced and respected professional within the modular industry which also demanded a working knowledge in the student housing, hotel, hospital, aged care, high-rise apartment and services sectors.

With experience in the design process at all levels, Daniel is a dedicated building design professional with an intimate understanding of the entire project development process. He has consistently reconfirmed his capabilities by completing design ahead of time, to an innovative level and to the rigour required when consulting with associated design disciplines.

Studio Leith is the successful result of years of dedication in quite a unique architectural pathway.

When not at the drawing board, you’ll either find Daniel with his young family or at the Golf Course, on a cricket pitch or a football field. 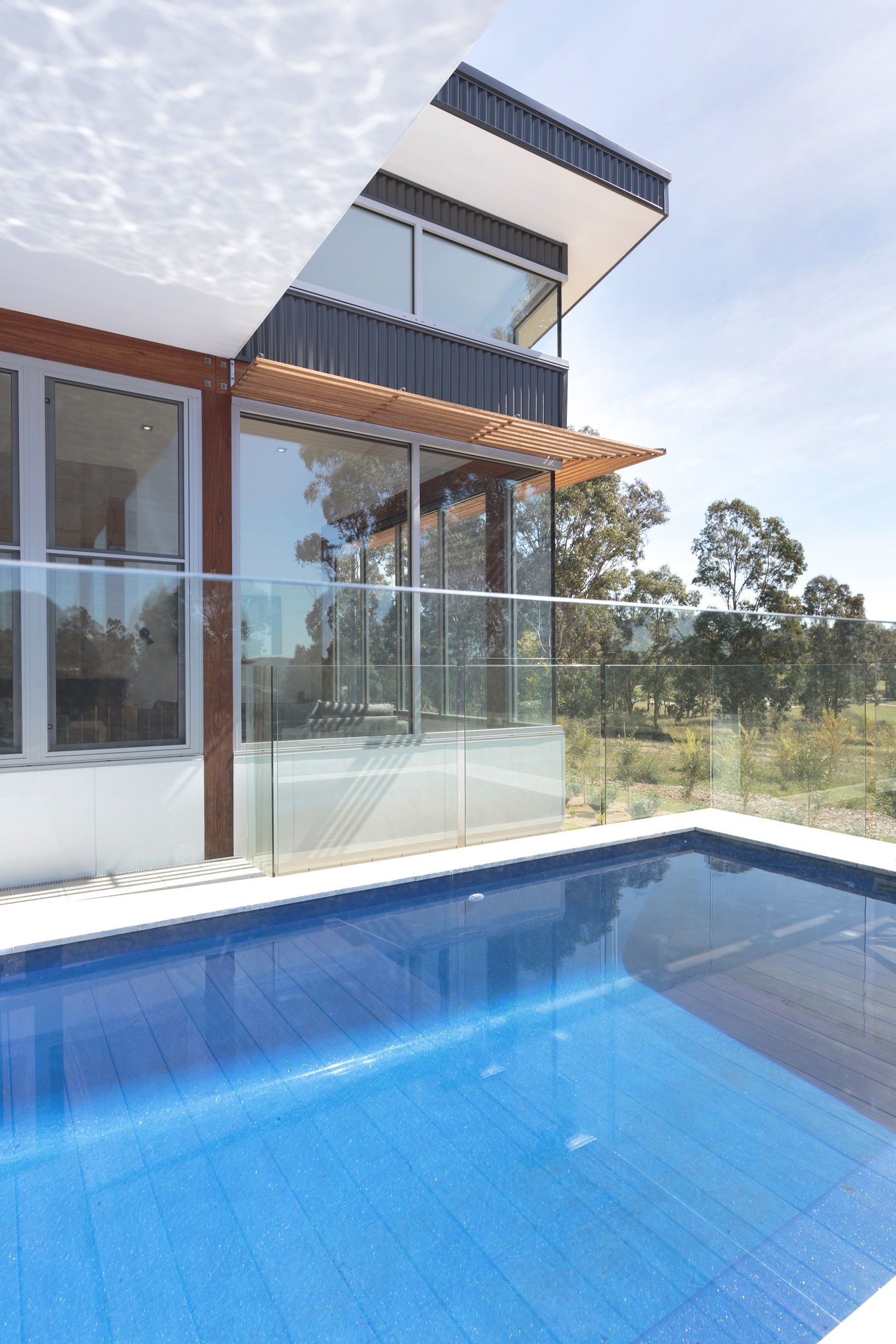 The ability to have all design consultants working interactively within one design software model on a certain building increases the accuracy and productivity of the entire project. Whether it be an architect, engineer or a manufacturer, the opportunity to overlay design specifics for the purposes spatial capacity & eventual clash detection onsite helps to eliminate guesswork.

Constructing a building (or parts of a building) offsite is proving to be a growing trend for the construction sector. Having the ability to build within a controlled factory environment offers efficiencies in scale, detail accuracy and trade quality. Through detailed documentation and advanced communication with installation teams onsite, more and more building elements (structure, services & finishes) are being produced offsite within panels & cassette structures that form complete wall, floor and roof systems once placed onsite.

The key services we provide 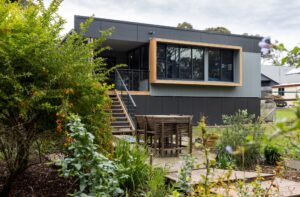 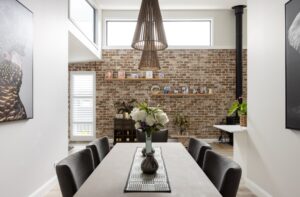 Whether you are looking for minimal and restrained or elegantly bold, we’re able to deliver on your dream interior. Our Architects are detail orientated, working to get the most from every space, every time. We will ensure that the external design is captured internally for stylistic consistency. 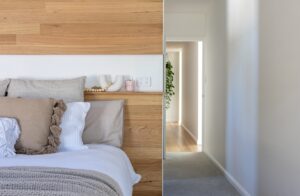 Builders love accuracy, Councils love clarity, Clients love detail. We provide it all. Our plans and drafting strategies have developed over the years with specific knowledge from site, project builder feedback & authority reviews. We will depict your design in a manner which ensures it will be understood. 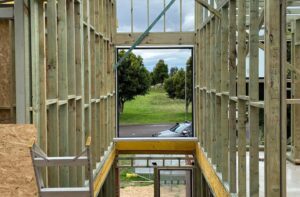 We believe presence on-site is important & pride ourselves on builder and external consultant relationships. Whether it be taking our own designs through to the last coat of paint or providing assistance to builders with design and construct contract documentation, we are here to ensure builds are perfected.

Our architecture at Studio Leith extends to explore the passive design opportunities of any site and how we can create spaces that are naturally comfortable for the end user. To do this, we must consider the following principles and queries as a minimum:

Natural ventillation
From what direction are prevailing breezes coming onto our site? Do they circulate through our building? What glazing strategies do we have in place for cross ventilation?

Daylighting
What is the sun path for this site? How do we locate key accommodation spaces to ensure sunlight intake? How do we control natural lighting at certain times of the day?

Thermal mass
What is the local climate like? Does our building have the ability to store heat and release it internally during winter? Does this involve certain structural, glazing or insulation materials?

Social interaction
Between what rooms is it critical to have formal connections for the end user? Are there areas that need to be segregated from others? Can we use materiality to engage & connect spaces? 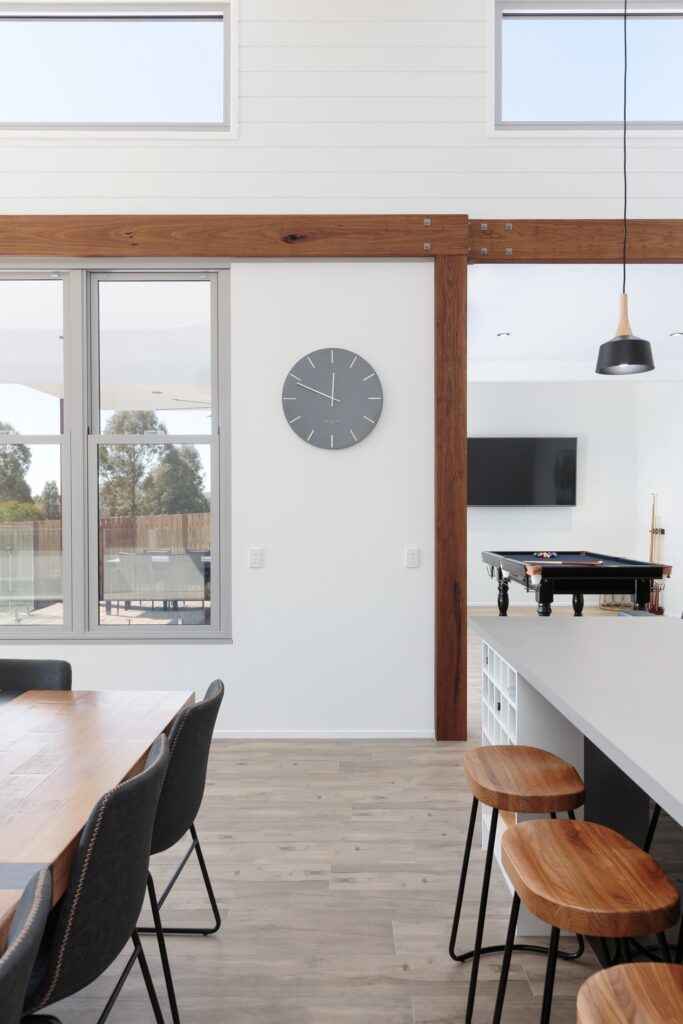 We’re ready for your project.

With experience spanning several areas and maintaining a drive to innovate, we’re the firm who will work to land projects as close to spec as is physically possible.